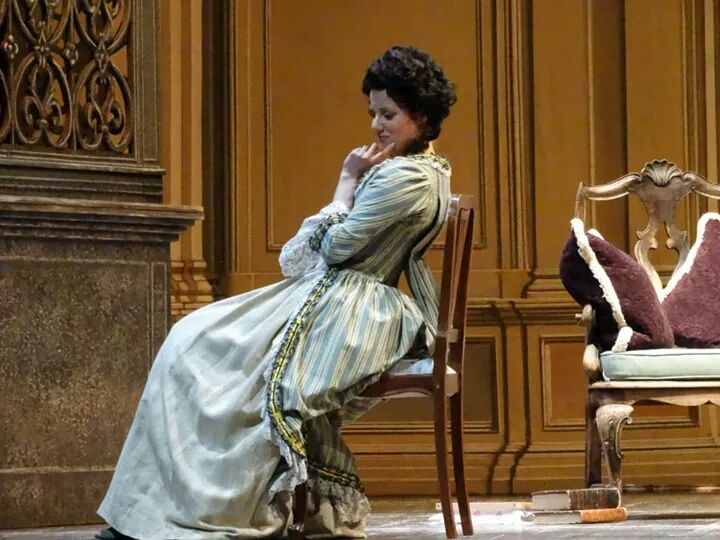 Rossella Cerioni, Soprano, was born in Rome, Italy.She graduated in voice and piano from the S. Cecilia’s Conservatory in Rome, under the direction of Maestro Carlo Desideri.
Rossella continued her vocal studies with Renata Scotto at the prestigious Opera Studio ”Accademia di Santa Cecilia” and privately with Mariella Devia in Rome.
She participated in various vocal competitions, such as “Giacomo Lauri Volpi”, International Lyric Competition in Orvieto, A. S. LI. CO, Lyric competition of Spoleto, Benvenuto Franci’s Competition of Pienza, Umberto Giordano’s Competition in Lucera, always ranking among first places.
In April 2010, she began a wonderful artistic collaboration with Teatro Real of Madrid, where she
performed as soloist in several roles.
At the beginning of her musical career she performed as Rosina in “Il Barbiere di Siviglia” by G. Rossini
at the Teatro Comunale of Treviso and the Teatro Valle of Roma, performed the role of Fiordiligi in “Cosi fan tutte” by W.A. Mozart in Napoli, the role of Adina in “L’Elisir d’amore” by G. Donizetti at the Teatro Mancinelli of Orvieto, the role of Donna Fiorilla in “Il Turco in Italia” by G. Rossini at the Fondazione teatri of Piacenza, the role of Violetta in “La Traviata” by G. Verdi at the Teatro Argentina in Roma and at the Teatro Comunale of Treviso.
Rossella, also performed the role of the Suora Infermiera in “Suor Angelica” by G. Puccini, at the Teatro dell’Opera in Roma. After these beginning experiences, her vocal talent grew naturally in more
demanding repertoires as Lyric Soprano/Lyric Spinto and she made her debut in the roles of Mimi in “La Boheme”, Liu` in “Turandot”, Leonora in “Il Trovatore”, Desdemona in “Otello” and in concert selections as Cio Cio San from Madame Butterfly.
In November 2018, Rossella made her international debut in the USA, with the Dearborn Symphony Orchestra and Friends Of The Opera of Michigan. 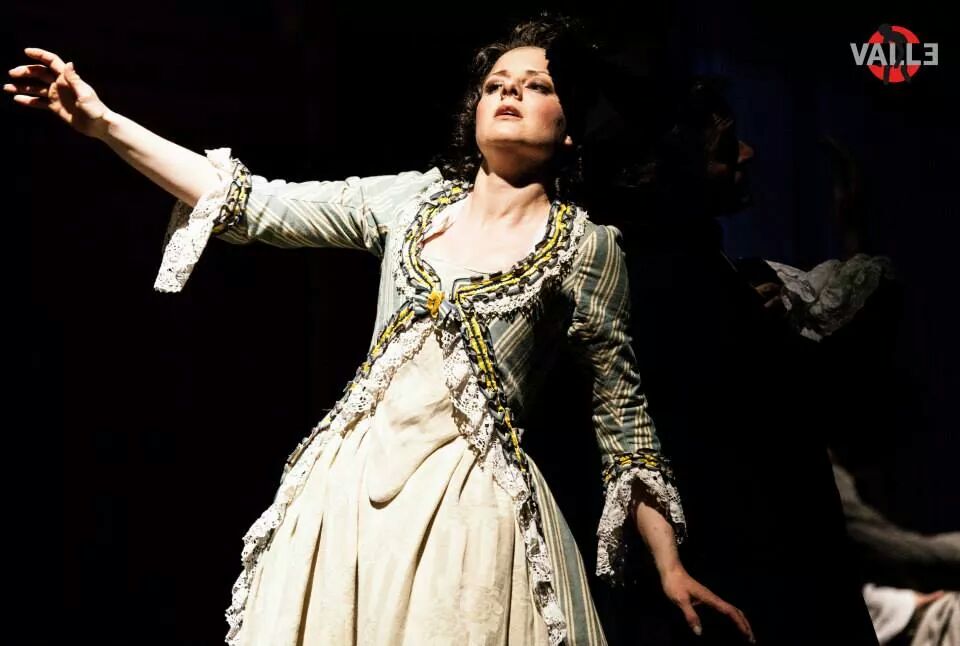