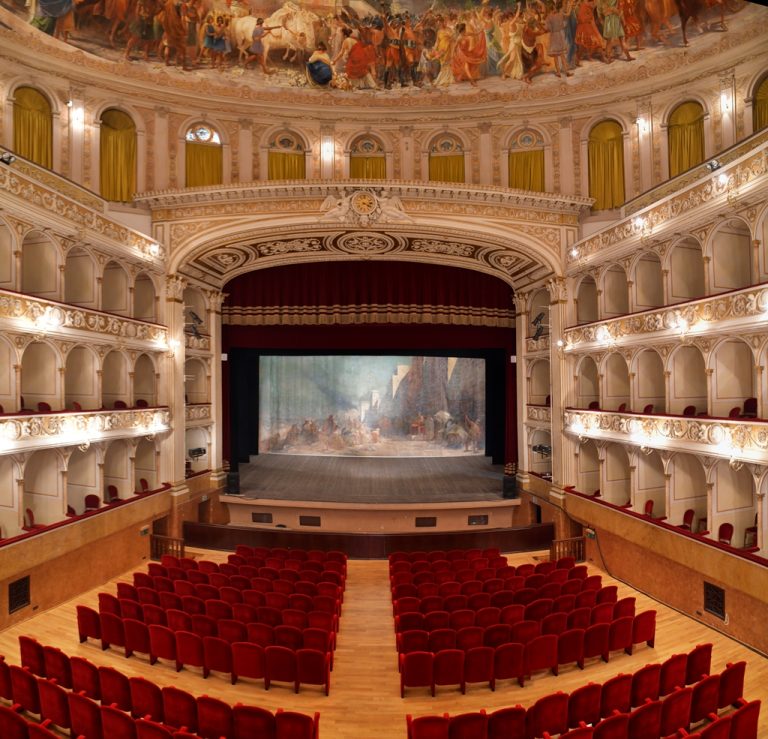 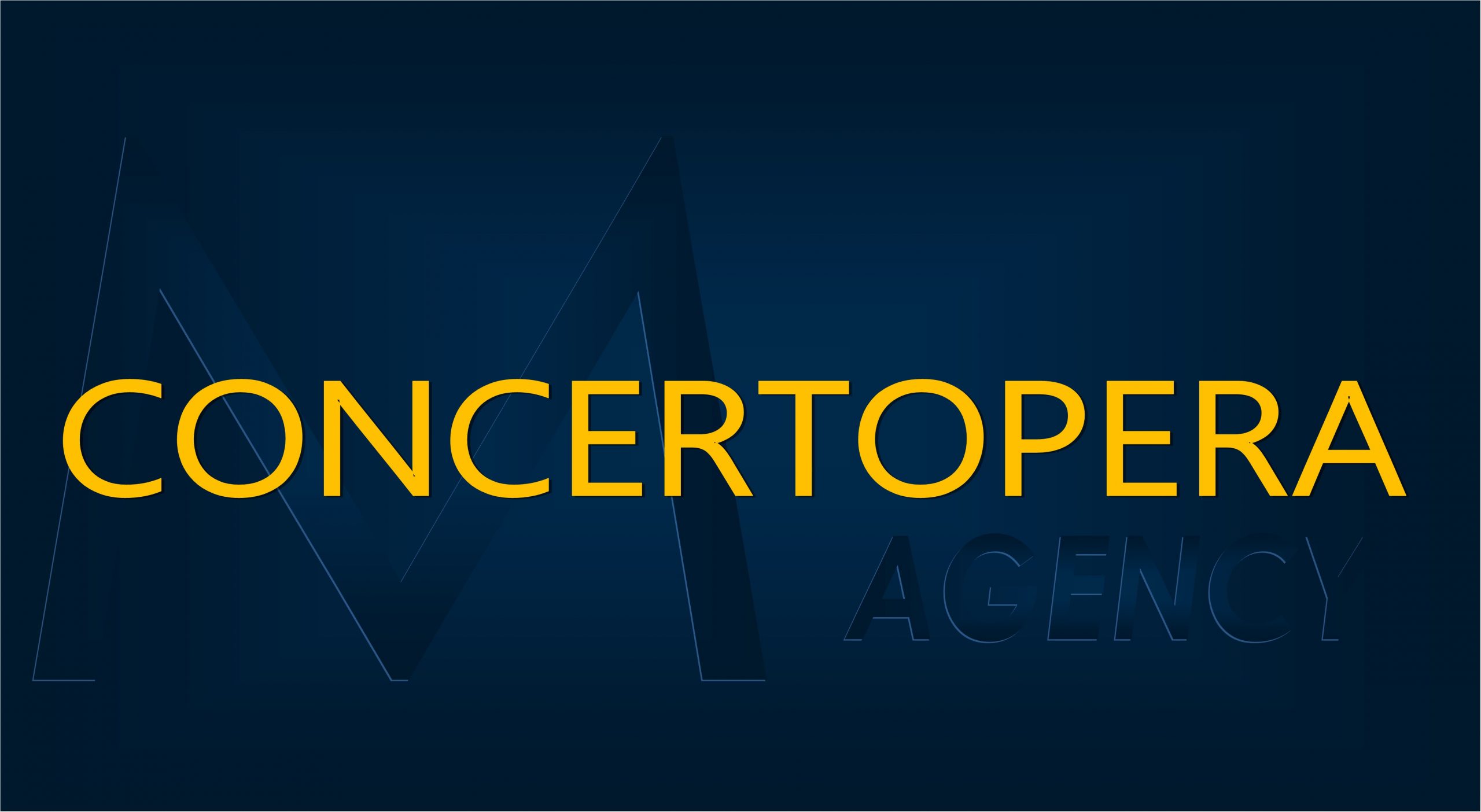 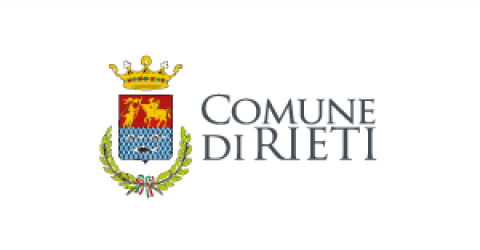 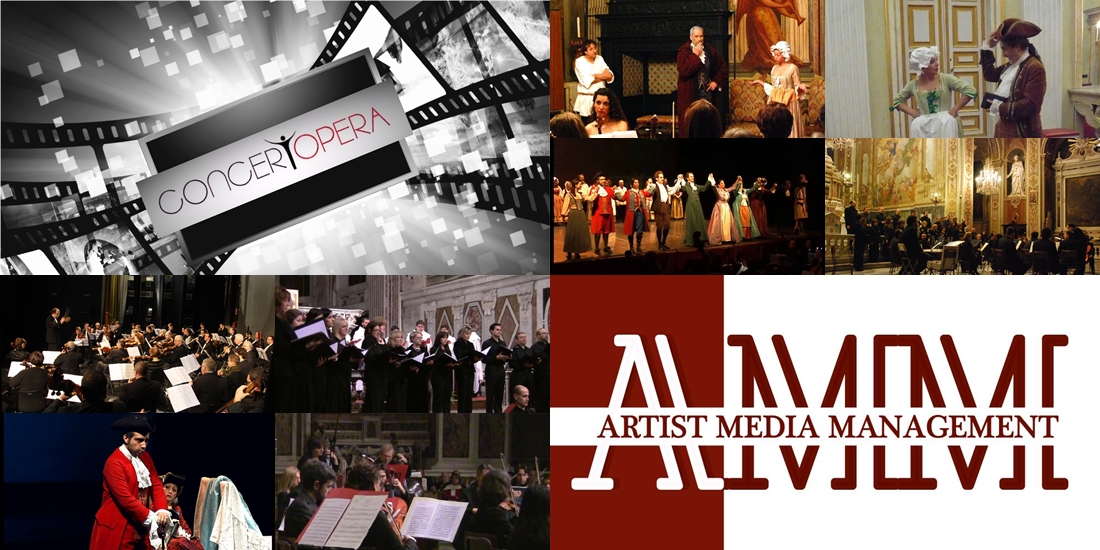 Well renowned in the world
for its extraordinary acoustics

The competition in the world of opera is very high, the skills of a singer today must necessarily satisfy two important and parallel aspects: a highly professional musical preparation related to one’s own vocal repertoire and a promotion of one’s own image through an efficient communication channel.

Casting for Opera Roles has been developed to give singer more chance of expressing his talent and achieve the following opportunities: Inclusion in the productions, Award of Scholarships for young singer, Inclusion of special projects, inclusion in the roster of ConcertOperaAgency, promotion and presentation of the artist in the Opera Houses and international competitions.

join the casting for opera roles

Choose the opera roles you prefer

Singers of all nationalities can participate without age limits, to participate you need to know at least the arias and duets 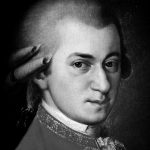 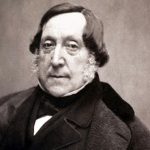 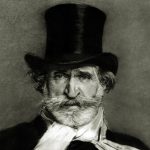 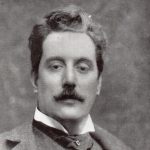 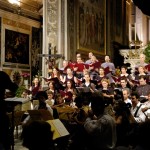 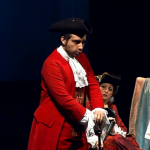 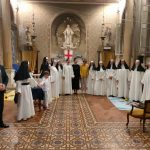 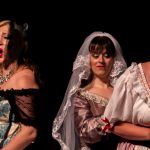 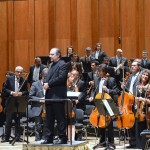 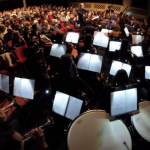 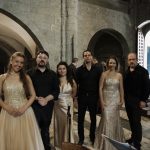 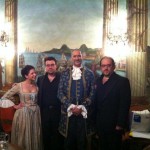 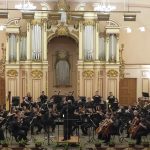 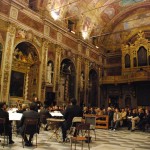 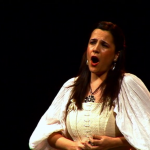 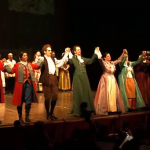 The organization can manage a limited number of singers for this reason you have to book your participation, please.

To regulate the influx of candidates will be communicated several deadline dates.

If you are interested  you have to send an email at concertoperacontacts@gmail.com

After our reply, you will then follow the payment  described.

By subscribing to the Casting for opera roles, every applicant automatically agrees to its rules. Application that are incomplete of the requested data or without the payment will not be accepted. To participate you must complete the payment method. 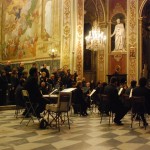 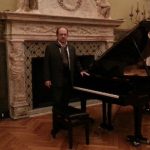 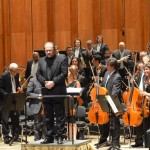 Made his debut as a pianist and conductor at the age of 14. He has conducted the orchestra of Carlo Felice Theater the Arad Philharmonic orchestra, the KlK Symphony Orchestra, the Bacau Symphony orchestra and more. Francesco Mancuso  devotes himself to both concert and operatic repertoire. He is a solist concert pianist, he has cooperated with artists of international fame as Christopher Hogwood. Jury member of international vocal competition  and managing director of ConcertOpera Agency. Since 1995 he has been dealing with musical productions especially for young artists. 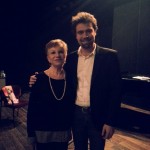 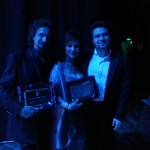 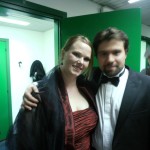 Born in Genoa , he graduated in piano, organ and composition. Later he continued his studies in piano with M°Francesco Mancuso and conducting under the guidance of M° G.Bellini in Milan and becoming his assistant in Germany. As piano accompanist he worked with some of the most renowned operatic singer as Fabio Armiliato, Daniela Dessì, Mariella Devia, Francesco Meli, Jessica Pratt ,Gloria Scalchi, Roberto Scandiuzzi, Roberto Servile, Luisa Maragliano. He was korrepetitor in Biel-Solothurn (CH) and Chef de Chant at Opera Theatre Metz Metropole. He was also musical assistant of M°Fabrizio Maria Carminati at the Opera Municipal de Marseille. Recently he collaborated with Universidad de Alcalà at Teatro Real in Madrid. Actually he works intensely as vocal coach and conductor. 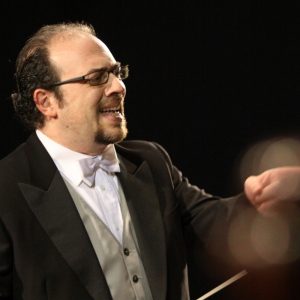 PIANIST OF THE COMPETITION 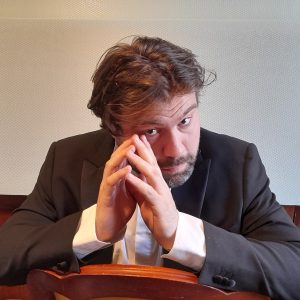