Classical Music & Opera Theatre. Production and Promotion agency for singers and instrumentalists, born from the necessity of being a reference point for artists who want to solidify their career. What we do is to give them a new image.

ConcertOpera trought Artist Media Management manage artist promotion and communication, with the aim to increase their work and make known their qualities.

We have the essential instruments to do this and to direct them with attention to a professional growth and to individual career advancement. 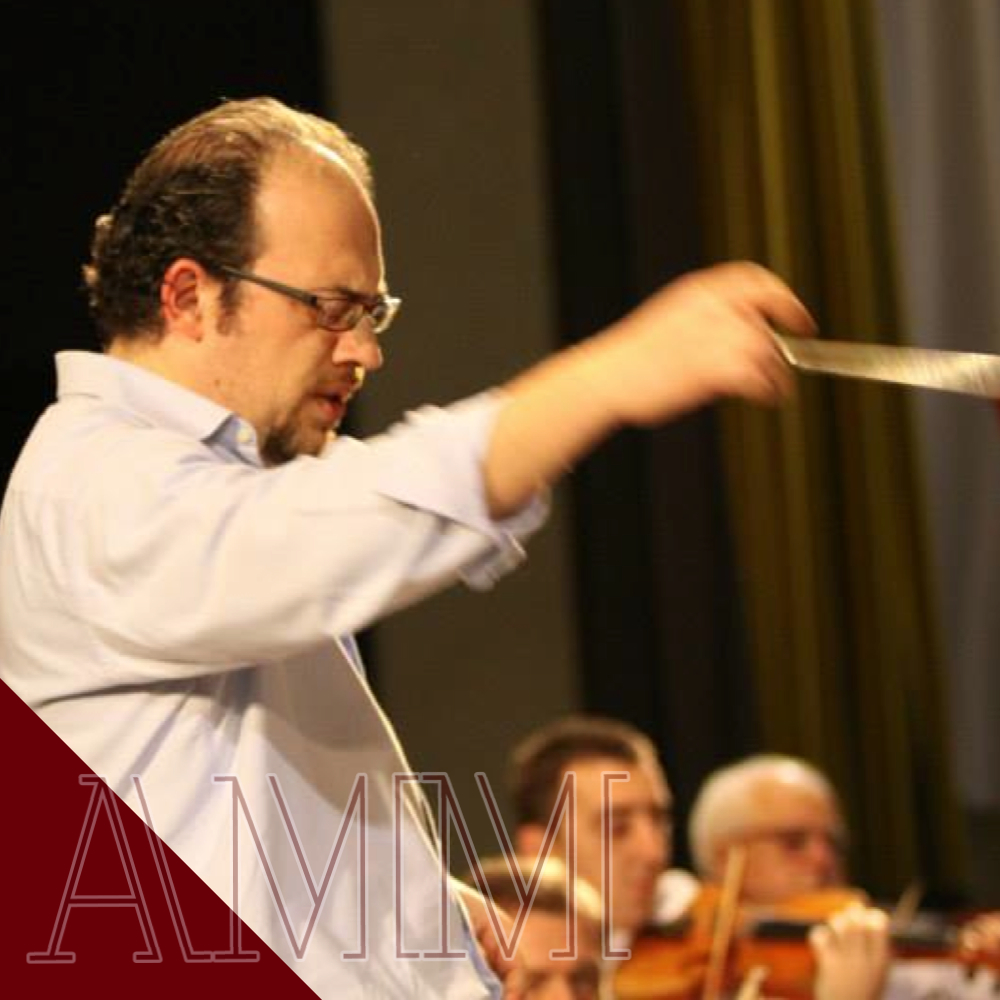 He is the Director both in Artist Media Management and in Concertopera Agency-Prague.
Made his debut as a pianist and conductor at the age of 14. He has conducted the orchestra of Carlo Felice Theater the Arad Philharmonic orchestra, the KlK Symphony Orchestra, the Bacau Symphony orchestra and more. Francesco Mancuso  devotes himself to both concert and operatic repertoire. He is a solist concert pianist, he has cooperated with artists of international fame as Christopher Hogwood. Jury member of international vocal competions and managing director of ConcertOpera Agency. Since 1995 he has been dealing with musical productions especially for young artists. 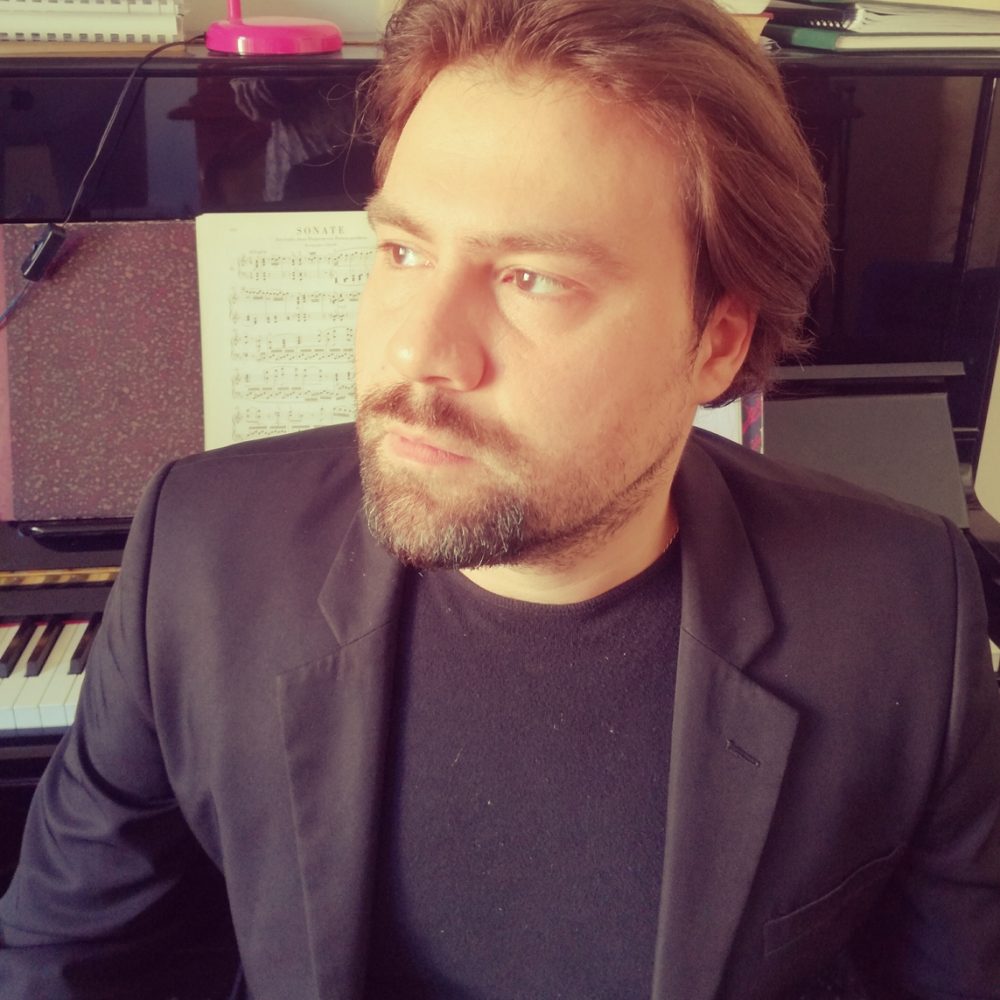 Born in Genoa in 1983, he graduated in piano, organ and composition. Later he continued his studies in piano with M°Francesco Mancuso and conducting under the guidance of M° G.Bellini in Milan and becoming his assistant in Germany. As piano accompanist he worked with some of the most renowned operatic singer as Fabio Armiliato, Daniela Dessì, Mariella Devia, Francesco Meli, Jessica Pratt ,Gloria Scalchi, Roberto Scandiuzzi, Roberto Servile, Luisa Maragliano. He was korrepetitor in Biel-Solothurn (CH) and Chef de Chant at Opera Theatre Metz Metropole. He was also musical assistant of M°Fabrizio Maria Carminati at the Opera Municipal de Marseille. Recently he collaborated with Universidad de Alcalà at Teatro Real in Madrid. 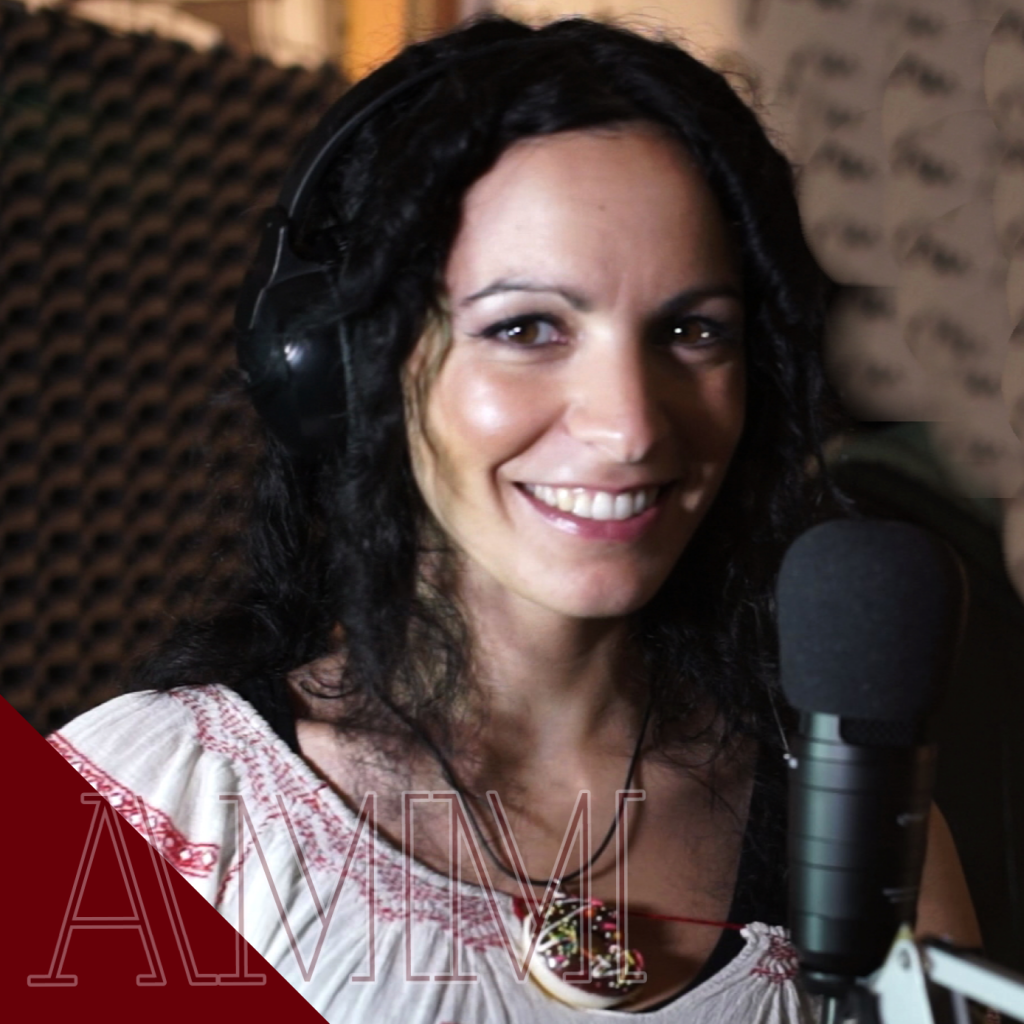 She has worked as a journalist and tv & radio presenter for many different Italian radio and tv with international impact (especially the web radios). Moreover she has a lot of experience in the music field and is passionate about classical music.Deals with marketing and artists promotion in order to make them known on the internet and in the world taking advantage of the best instruments that the Web offers, including digital distribution and social media advertisements. 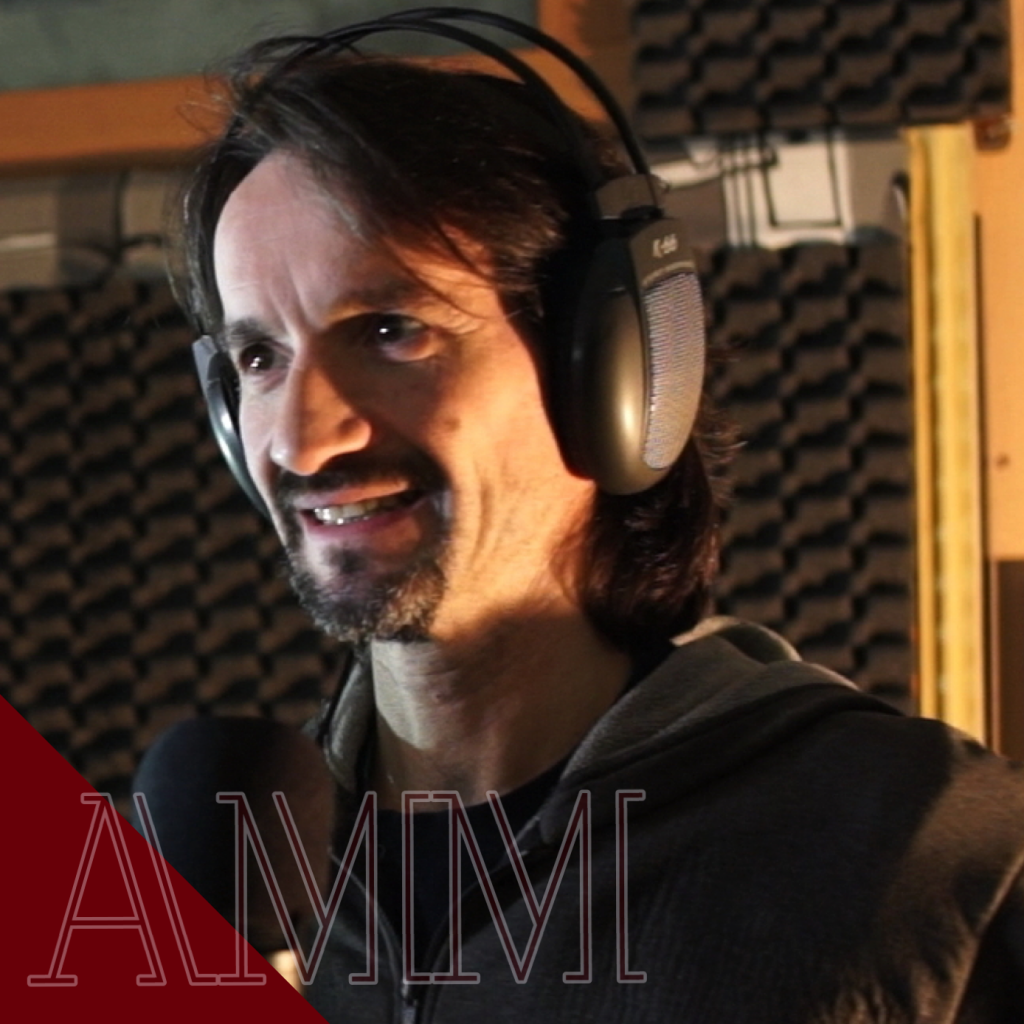 For several years he has filled the role of sound and video engineer working for many Italian television and international web radio. He loves music a lot, in fact his field work has mainly been this.With his gained experience he deals in Artist Media Management with artists promotion creating sound recordings and video.In addition he streams the material on AMM TV and shares it everywhere on the Web. 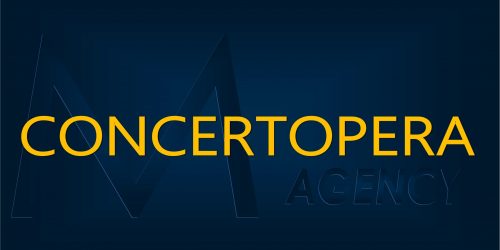 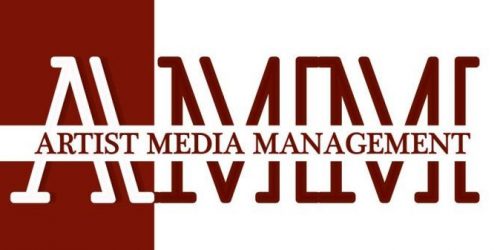